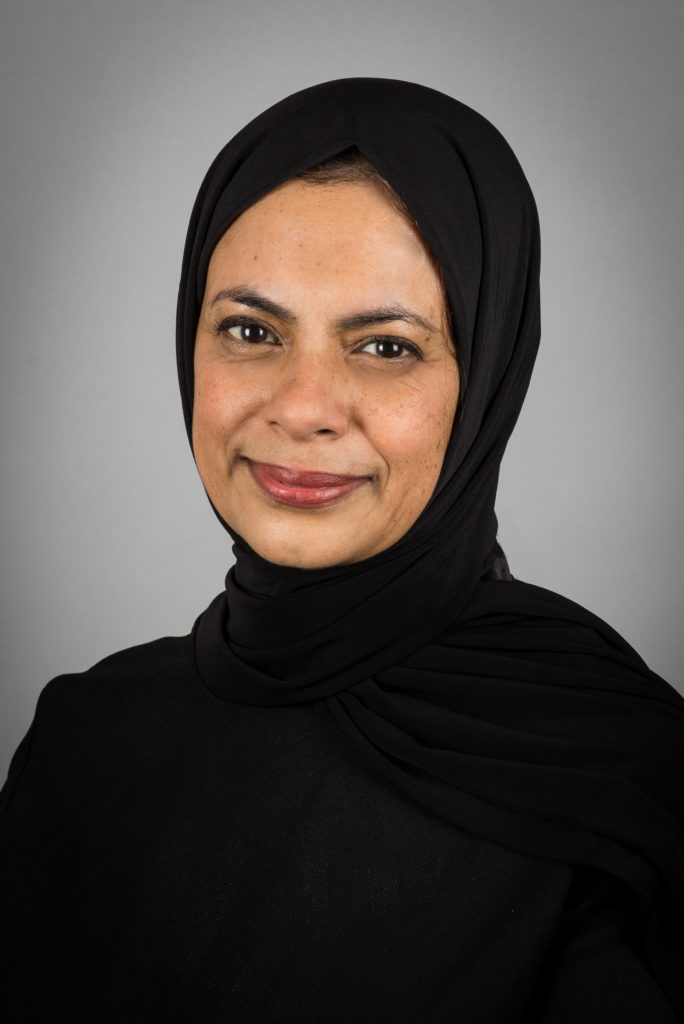 Abida is an established family practitioner in all areas of public and private law, including care proceedings, adoption, child arrangements, domestic violence, forced marriage, abduction, wardship and nullity. Her practice includes all tiers of the Family court, including the Court of Appeal. She is qualified to take instructions through Direct Access and is fully accredited as a family mediator for both children and finance.

In Public Law proceedings, Abida represents parents and Guardians in cases including serious non accidental injury and physical and emotional abuse. She has often represented vulnerable clients through the Official Solicitors Office. She is fully committed to listening carefully and sensitively to and arguing fully the case for vulnerable parents. Abida has extensive experience of private family law issues, including child arrangements, specific issue and prohibited steps orders. Her practice includes all tiers of the Family Court including the Court of Appeal.

Prior to coming to the Bar, Abida was employed in the voluntary sector. She worked at the Central London Law Centre, Roehampton and Putney Law Centre and at the Refugee Unit (now known as the Refugee Legal Centre). She was one of the first groups of asylum counsellors in what was then an emerging field of immigration law. She also contributed to the voluntary sector in other ways, in particular holding various positions such as joint treasurer of the Tower Hamlets Law Centre and Chair of the Jagonari Asian Women’s Resource Centre.

Abida’s practice at the Bar has consolidated her voluntary sector experience, so that from 1992 to 2000, she practised immigration, housing and family law. In 2000 she joined 1 Pump Court and decided to specialise solely in family.

Her work both in the Voluntary sector and at the Bar has very much focused on the rights of the individual, commitment to the publicly funded client and accessibility to the law for disadvantaged clients.