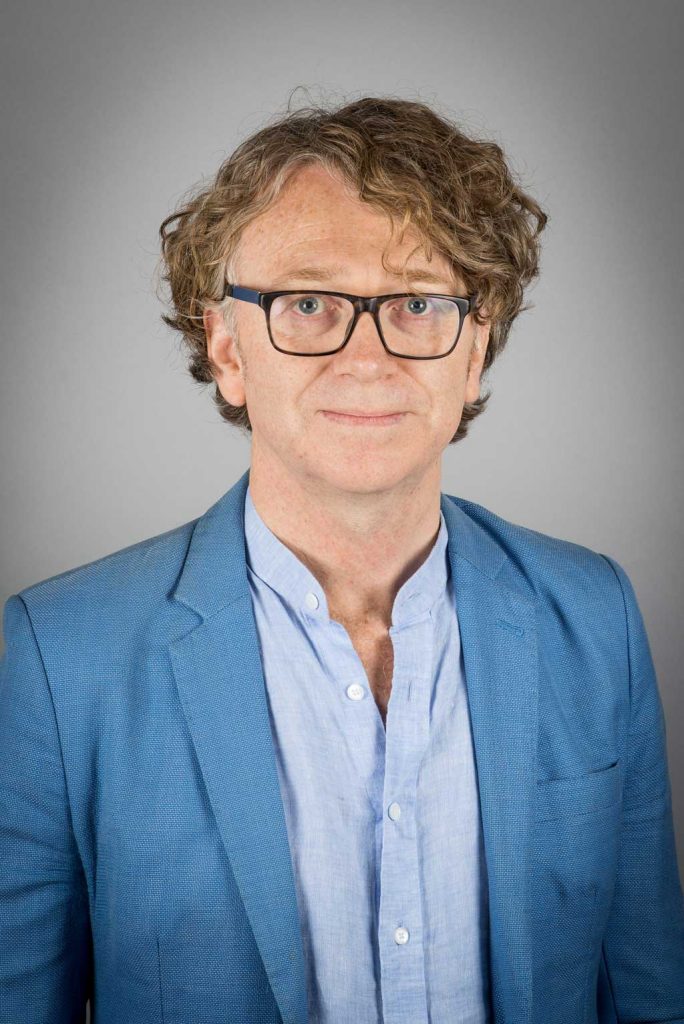 Alex has practiced as a specialist immigration and public law practitioner since 2001. His background is in asylum and human rights work always with an underlying commitment to representing the most vulnerable in society. He is able to give clear strategic advice and offer creative and practical solutions to his clients’ immigration problems.

He has particular expertise, in Nationality, deportation and National security matters, including deprivation of Citizenship and is recommended as a leading individual by both the legal 500 and Chambers UK guide 2020

His expertise in asylum and human rights includes appeals by those who are stateless or whose nationality is disputed and complex issues relating to individuals who are excluded from international protection. Alex advises and acts across the range of family reunion issues that affect his clients, deploying human rights arising under the ECHR. A developing part of Alex’s practice consists of cases concerned with modern slavery and trafficking in human beings.

Alex has extensive experience of acting for clients where the legality of detention is challenged and accepts urgent instructions where a person is detained and subject to removal or deportation.

Alex practises in Courts and Tribunals at all levels from the First-tier Tribunal, through to the Supreme Court. A list of some of his notable cases is set out below. He is available at short notice for urgent work and where injunctions and other interim relief may be required.

He frequently acts for clients whose appeal involves close family members such as a spouse, parent or a child. In many of these cases his expertise in the Immigration Rules, the European Convention on Human Rights and European Community law has proved to be decisive in the outcome of the appeal

He is increasingly instructed in advising on the preparation and drafting of initial applications made both overseas and within the UK with the objective of avoiding the delays and expense of the appeal process.

Alex accepts instructions via a solicitor or other licenced professional client. In addition, he acts for clients directly under the Bar Public Access scheme.

He has experience in business immigration and acts for individuals, commercial undertakings, and institutions in relation to matters arising for economic migrants under the Points-Based System (Tiers 1, 2 and 5) and other Immigration Rules routes. He also advises on issues that arise for migrants and for employers in relation to unlawful employment and Civil Penalties (including County Court appeals), including in scenarios where the employer holds a sponsor licence.

Alex is a reviewer for the Bar Pro Bono unit, and is a regular contributor to social media through Twitter, where he seeks to highlight the failures of the Government’s approach to immigration. He is also an avid follower of Liverpool Football Club.

Legal 500 2020 guide
He is an experienced junior who can narrow issues to the most important ones to address the tribunal and make complex cases look simple.’

2018 Legal 500
The Legal 500 describes him as a “very experienced immigration barrister who plays a key role in cases.”

2017 Chambers and Partners
Respected junior who acts in cases concerning deprivation of citizenship, children’s rights and deportation. He is experienced at assisting families and private individuals on EU law and issues of statelessness.
Strengths: “Alex is an expert in his field, and this, coupled with his easy-going personality and friendly manner, allows him to connect with clients and instil confidence in a way that not many other immigration barristers can.”

2017 Legal 500
Cited as a leading junior in Immigration (including business immigration):
“He really connects with clients and gains their trust and confidence”

Important test case in which the High Court declared British nationality act provisions to be discriminatory against children born out of
Wedlock to British fathers.  The Secretary of State’s...

The issue in this case was whether the decision to deprive Pham (convicted of terrorism offences and currently incarcerated in the United States) of his British citizenship was justified or should...

This test case involved a stateless child (MK) born in the UK in November 2010. Her parents were both nationals of India. MK had made an application for registration as a British citizen under...

Appeal to the Supreme Court from the Court of Appeal. The appellant was born in Vietnam and as a young child came to the United Kingdom, acquiring British citizenship at the age of 12. Aged 21 he...

Congratulations to our members who have been ranked in this year’s Legal 500.