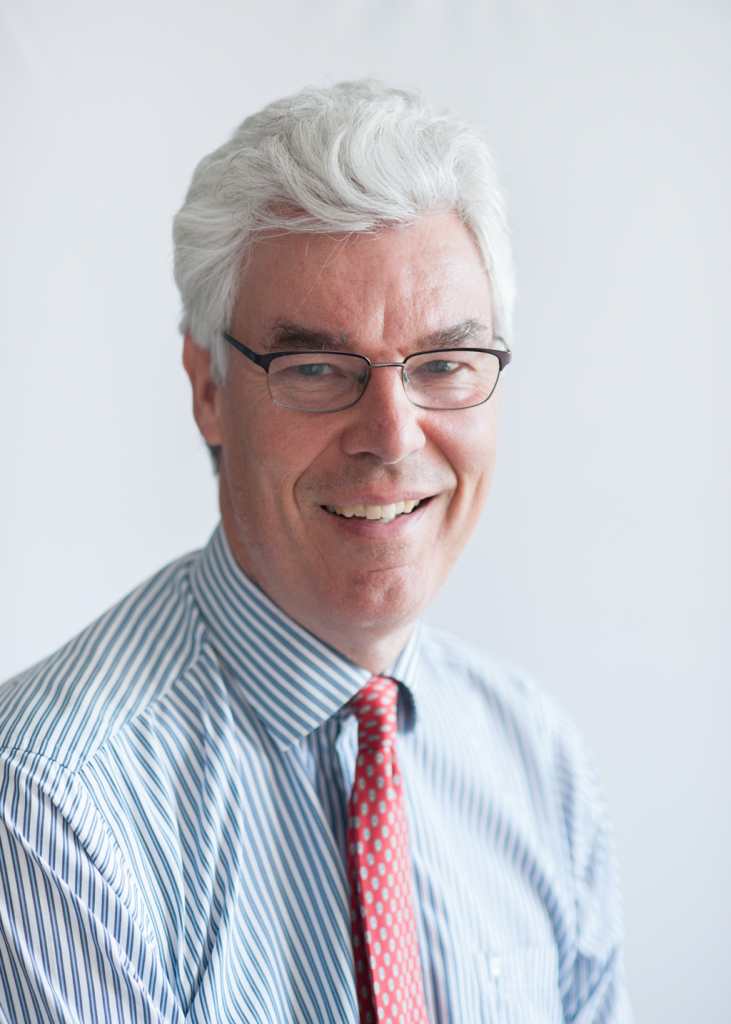 He became a children panel solicitor in 1984 and was appointed a children panel interviewer and assessor in 2000. He has had higher rights of audience (all proceedings) since 1996 and has always conducted his own advocacy. Clive transferred to the Bar and was called in 2019.

In his 40 years of practice, his advocacy specialism has been representing children in public law proceedings. He has represented children and parents at every level of court and has proved to be a fearless advocate for children.