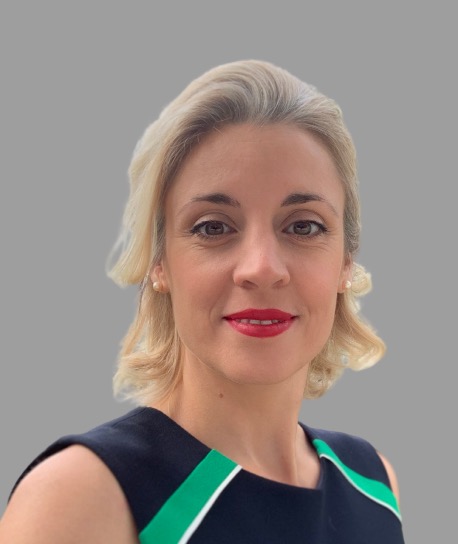 Emma is a very experienced practitioner in all aspects of immigration, public law, civil penalties and cash forfeiture.

Emma has always practised in immigration, asylum and human rights but in recent years she has become the expert and led the way in conceiving major strategic judicial review challenges to primary and secondary legislation particularly involving the Ankara Agreement for Turkish businesspersons.  She is a very effective junior at all levels either appearing in her own right or led by Queen’s Counsel.

Emma is increasingly instructed on a public access basis, particularly at the initial stages for strategic advice.  Clients are able to capitalise on Emma’s vast appellate experience at the application stage when the solution to a problem is less than obvious in order to put forward strong applications, which are prepared with future litigation in mind, often resulting in positive results without the need for further litigation.

Emma acts as an advocate and advises at all levels.  She has particular experience in complex trafficking claims, deprivation of nationality, asylum claims based on sexual identity, the Turkish Ankara Agreement and appeals against deportation.  She also regularly advises and acts in judicial review matters (including urgent applications and injunctions) and civil claims for damages for unlawful detention.

Emma has a particular interest in civil penalties for immigration offences and civil cash forfeiture.

Emma is a reviewer and volunteer barrister with Advocate and a volunteer lawyer for the UK Gay and Lesbian Immigration Group.

Emma remains absolutely committed to representing those facing the death penalty through her involvement with the charity Amicus.  Emma’s devotion to this work began in 2004 when she worked as an investigator with the Office of Capital Defense Counsel, in Jackson, Mississippi on numerous capital murder cases and returning in 2007 and Missouri in 2015.

“A brilliant all-rounder; a great negotiator and impressive advocate who is fearless in her approach to cases. She goes the extra mile.” “She is very professional, very determined and very passionate in all that she does. I can always rely upon her for her solid work and advice.” Chambers UK Bar Guide 2022

‘There are not many barristers who are as experienced as Emma in dealing with all aspects of immigration (including points based system), asylum and nationality law.’ Legal 500 2021

“She fights hard and makes life easy due to her clarity.” “She is an excellent barrister in all aspects; a great individual to work with.” Chambers UK Bar Guide 2021

‘An absolute star – her knowledge in immigration law is outstanding.’ Legal 500 2020

‘She is an excellent advocate with impressive drafting skills’ Legal 500 2019.

The Law and Practice of Expulsion and Exclusion from the United Kingdom: Deportation, Removal, Exclusion and Deprivation of Citizenship