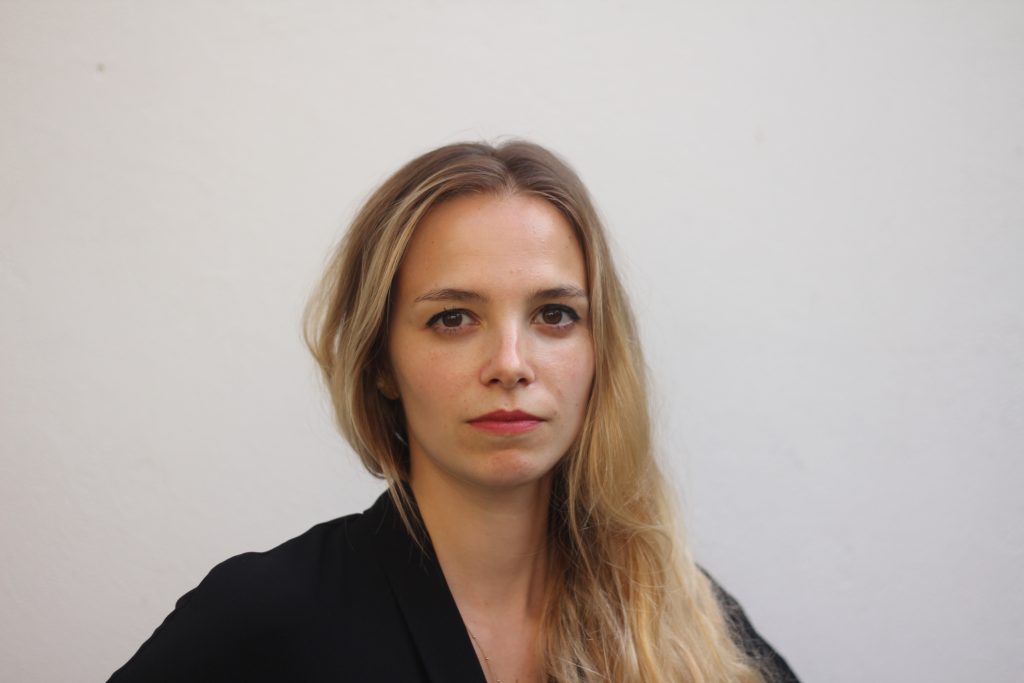 Imogen is a family and immigration practitioner, who further accepts instructions in Public Law and International Human Rights.

Imogen specialises in cases concerning clients with severe learning difficulties, mental health conditions and victims of domestic abuse. She is highly adept at dealing with complex cases involving vulnerable clients and their needs.

Imogen accepts instructions in private and public family law. She is praised for her approachability, practicality, client-care skills and tenacity.

Since joining One Pump Court, Imogen has consistently worked with vulnerable clients across domestic abuse and private law children matters. She is accomplished at the efficient consideration of new cases, having been noted to “understand the complexity of the parties dynamics very quickly despite being thrown into the deep end of this case”.

Imogen is a personable and effective advocate, who is particularly skilled at engaging with clients:

“[Imogen] proved to be a great support and advocate for our client at a very taxing and stressful final hearing… The client was delighted by the work we undertook and Imogen’s representation at the final hearing.”

Imogen is experienced in successfully representing clients in immigration bail applications and brings her dedication to vulnerable clients to all aspects of her Immigration Practice.

Prior to joining the Bar, Imogen was employed as an assistant caseworker at Cromwell Wilkes, working on complex immigration applications dealing with a range of issues, such as asylum, family and human rights and indefinite leave to remain as a victim of domestic violence. During her experience, she worked with a number of vulnerable clients. Imogen brings this experience to her practice at One Pump Court.

Further to her practice, Imogen founded the non-profit platform Network for Migration Matters (NMM). This is an international and interdisciplinary platform which aims to draw attention to issues affecting migrants and dispel stigma. The platform has collaborated with a number of grassroot charities as well as UN organisations.

She has also provided career’s advice at the University of Paris SO and Queen’s University Belfast.

Imogen was awarded the Peter Duffy Scholarship from Lincoln’s Inn, which gave her the opportunity to work in the UK division of the European Court of Human Rights in Strasbourg, where she reviewed substantive applications. She also conducted research for the President of the Court. Since 2017, she has been a headnote contributor for the European Human Rights Reports (Thomson Reuters).

Imogen has volunteered at Bail for Immigration Detainees and the National Centre for Domestic Violence. Imogen has a particular interest in honour-based abuse, having volunteered at the National FGM Centre. In that role, she conducted research to be used for professional training programmes. She also advised on FGM law.

Before this, Imogen worked in-house at a large multi-national food company, where she advised on numerous matters, including the impact of Brexit on the company’s European employees.

Imogen has chaired the following webinars for Network for Migration Matters:

Dangerous Journeys: the vulnerability of women and children in the context of displacement

The EU Pact on Migration Unpacked

Let’s talk about it: wellbeing, self-care and mental health

Indefinite lockdown: immigration detention in the UK. A webinar with Bail for Immigration Detainees