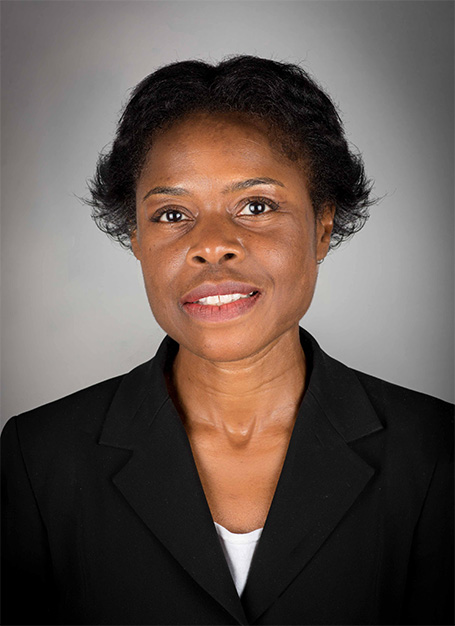 Patricia is co-chair of the Housing Law Practitioners’ Association, and a member of the Bar Council’s Race Training Delivery Panel

Patricia’s recent cases include the following:

Securing a favourable outcome in a mandatory possession claim, by arguing the landlord’s reliance on the Metropolitan Police’s gangs’ database matrix amounted to racial discrimination.

Getting proceedings against a non-owner spouse struck out

Chambers and Partners 2021:
“…she has a very calming and reassuring approach … and she is a great advocate.”
“… thinks outside of the box …”

Chambers and Partners 2020:
“She was great to work with; her knowledge and experience is brilliant.”

Chambers and Partners 2019:
“Excellent with vulnerable clients, she is calm under pressure and can be relied upon.”
“She is always very helpful and pays attention to detail.”

Chambers and Partners 2017:
“Very good with clients and excellent at cross-examination.”

Chambers and Partners 2015:
“Calm, polite and firm, she has an excellent manner when dealing with challenging clients. She is prompt and responsive in all her dealings.”

Homeless applicants have a right to an oral hearing on a review of their case by a local housing authority.