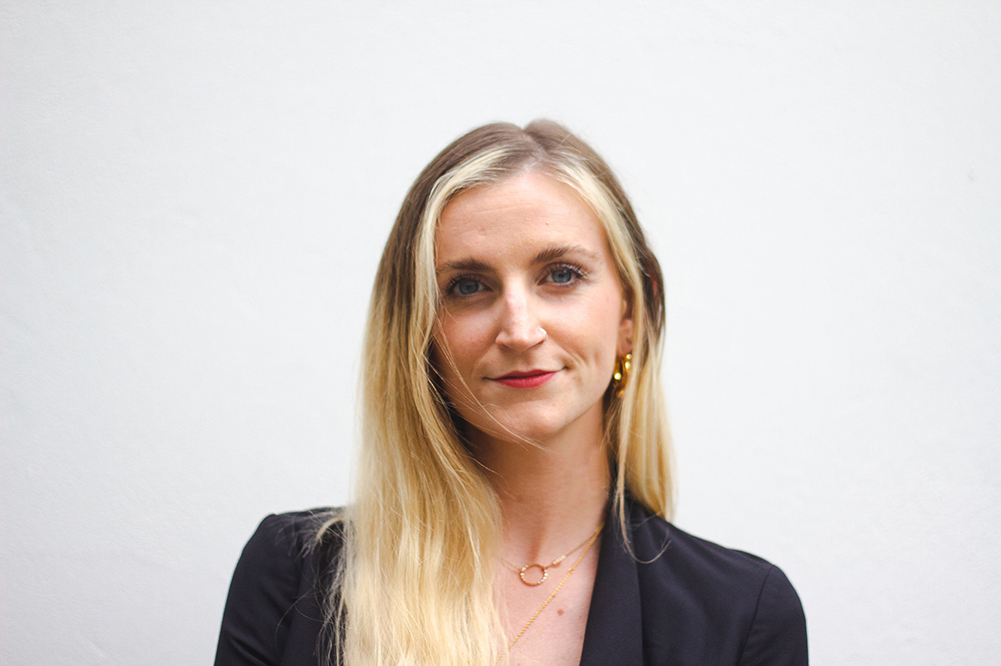 SJ has notable experiencewith non-molestation orders and private children’s cases, and is accepting instructions. During her family seat, she witnessed and assisted with a broad range of public and private cases, including shaken baby cases and cases with international elements.

SJ has acted as a led junior in a murder trial, and assisted with defending cases involving victims of trafficking, drugs, offensive weapons (including firearms) and serious sexual offences. She is accepting instructions in all areas of criminal law.

Prior to starting pupillage, SJ worked on strategic litigation as a paralegal at Centre for Women’s Justice (CWJ). She undertook legal/policy work relating to the criminal justice system, including challenging the criminalisation of sexual or domestic abuse survivors on behalf of women charged with assaulting violent partners, or convicted of sex work offences. She helped draft a Communication to CEDAW on the prosecution of women for making false allegations of rape.

She worked closely on a number of judicial reviews against the police and CPS, including: EVAW v DPP [2021] EWCA Civ 350, relating to the CPS’ approach to rape prosecution; Emily Hunt’s challenge on the definition of voyeurism; and a JR against the policy of disproportionate downloads of rape complainants’ personal data. SJ gained experience working on Human Rights Act claims, in particular those arising out of child sexual exploitation. She also assisted CWJ as a core participant to the Independent Inquiry into Child Sexual Abuse.

As a Family law paralegal at National Legal Service, SJ worked on both private and public law cases and specialised in those involving domestic abuse. She gained significant advocacy experience in non-molestation/occupation order applications, and proceedings under s.8 of the Children Act 1989.

Before coming to the Bar, SJ worked and taught in a fellowship position at the Asian University for Women in Chittagong, Bangladesh. She has previously blogged and created podcasts with the 1COR UK Human Rights Blog.