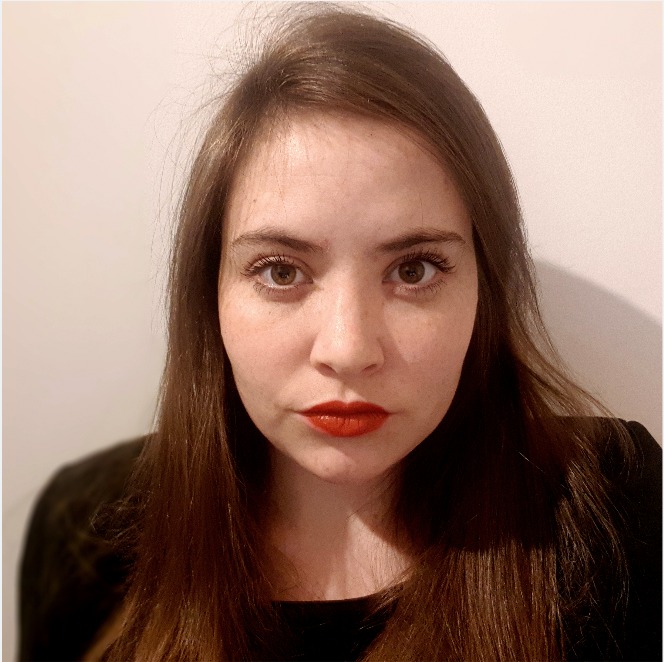 Maria is a first-six pupil, specialising in Crime and Housing, under the supervision of Terry Pedro and Michael Marsh-Hyde. She will be accepting instructions from April 2022.

In her crime seat Maria assisted with a wide range of defence cases in both the Magistrates and Crown Courts, as well as the Court of Appeal. A number of these have involved defences under the Modern Slavery Act 2015. Additionally, she has been involved in several cases with mental health aspects, including where a Trial of Fact has been conducted. She has also gained experience related to inquests into death in custody, and parole hearings.

In her Housing seat, Maria is currently observing and working a variety of areas including the prosecution of landlords under the Environmental Protection Act 1990, homelessness and allocations, possession claims and cases involving anti-social behaviour. Many of these cases have also involved issues under the Equality Act 2010.

Maria grew up in France before completing her Law degree in Spain. She has an understanding and experience of both common and civil law jurisdictions, as well as international law.

Before starting pupillage, Maria worked in a Legal Advice Centre. This involved conducting conferences with clients in detention, writing advice letters and preparing Immigration Bail hearings. She has also worked in a legal clinic alongside an Algerian-based NGO on the rights of unaccompanied migrant children from Northern Africa travelling to France. This involved primarily legal research and drafting.

Prior to coming to the Bar, Maria ran a non-formal education organisation, working primarily with 16 to 18 year-olds across Europe, aiming to develop critical thinking skills and incite personal action through the topics of identity, diversity and social responsibility.

She also has experience in the human rights field. Whilst living in India, she ran a social enterprise focussing on empowerment through economic independence for women and marginalised groups. She went on to work in Reproductive and Sexual Health Rights in rural Zambia. In 2019 she secured EU funding for a Human Rights Summer School, coordinating with partner organisations from across Europe.